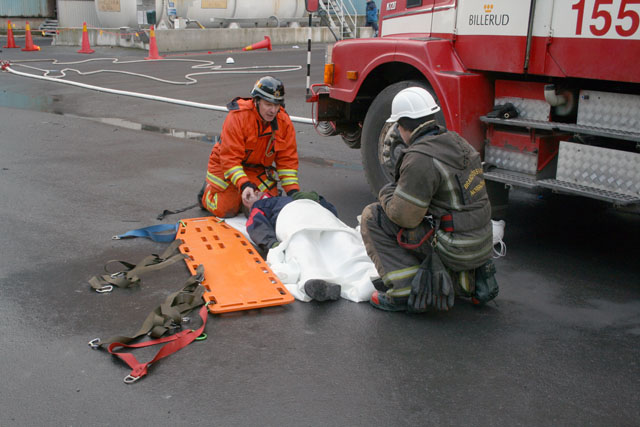 The webinar also allowed DARWIN research partners to capture comments and feedback of the DCoP members so that these can be taken into account in the ongoing development of the DRMG. Relevance of the DRMG to the resilience and emergency management community is vital to their success and to their longevity beyond the lifetime of the project.

DARWIN partners presented three examples of the DRMG, focussing on “Noticing Brittleness”, “Roles and Responsibilities of Other Actors”, and “Policy Management”. The presentation of each guideline covered important points such as:
– its purpose,
– the actors involved,
– the expected benefits, and
– the associated challenges.

The DRMGs also address the implementation of the specific examples before, during and after a crisis. To help put each example in context, they also include case studies to illustrate the scenario better. The case studies covered a fire scene and aviation incidents including engine failure and aircraft accidents.

Participants at the webinar came from a range of relevant organisations such as local government departments responsible for emergency response, civil response agencies, NGOs and Universities. Questions regarding interdependencies between different agencies involved in emergency response, and comments as to the practical applicability of the guidelines ensure that the guidelines will be relevant to end-users and fit for purpose.

The guidelines derive from earlier DARWIN work carried out on Resilience concepts and requirements, which was researched through a combination of a wide ranging literature review, complemented by a survey of resilience and emergency practitioners.
A generic version of the guidelines will be complete in early 2017, to be followed by versions adapted to Healthcare and Air Traffic Management in the summer of 2017. We will continue to seek expert feedback and input, with a webinar planned for February and a DCoP workshop planned for late March in Sweden. More details to follow soon!

Leave a reply Click here to cancel the reply

If you would like any further information on DARWIN, it activities or the DARWIN Community of Practitioners please get in touch by using the form provided to send us an email.